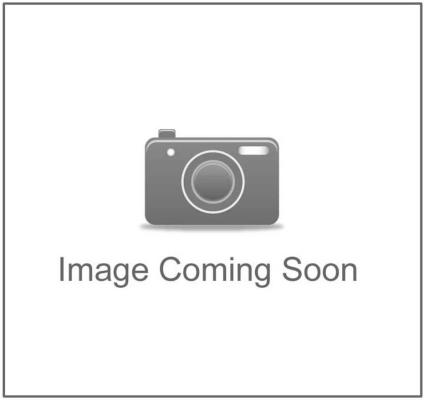 The Deltec algae reactor is designed to efficiently cultivate Chaetomorpha in a compact footprint for the natural, chemical free reduction of nutrients in a marine aquarium, such as Nitrate and Phosphate, through bioremediation.

Traditional refugium’s used for the growth of Chaetomorpha and other algae species can take up a considerable amount of space in a sump system or are commonly impractical with aquariums that have no sump. They also can become traps for detritus as the algae bed grows and creates lower flow areas along with new growth blocking light from the algae underneath. This often leads to the refugium area having to be stripped or cleaned regularly requiring the main return pump to be turned off to prevent debris being flushed into the aquarium.

The Deltec AR 2000 is a convenient standalone reactor that can be positioned wherever there is space regardless of the aquarium running an external sump system or not. Water is simply pumped from the sump or aquarium through the reactor and then allowed to flow back. The design gives constant water movement throughout the algae to prevent low flow areas or the build up of excess detritus.

A built-in dimmable full spectrum LED light combined with a reflective film on the outer cylinder gives full 360 degree lighting within the unit, ensuring the beneficial macro algae being grown is always evenly illuminated and the ability to reduce the overall light power, fine tuning the reactor, to prevent unwanted nuisance algae. The external reflective film also doubles up as a shade preventing excess light spill into the sump area that causes algae growth in unwanted areas as you may find using a traditional refugium. With the use of a household timer the light can also be set on a reverse cycle to that of the main aquarium helping to boost the pH of the aquarium during the night where a natural dip would normally be seen.

When the reactor is full it can be disconnected from the aquarium for convenient cleaning without having to disrupt any of the main system. The bayonet fitted lid does not require the use of tools or the removal of fiddly screws, just a simple twist. Algae can then be harvested, and the unit cleaned if needed before putting back in place and resuming the water flow through it.

Algae reactors can also provide a safe haven for copepods and Amphipods.

All Deltec equipment is hand built in Germany .