Dejong are the largest coral and fish livestock dealer in mainland Europe and have now switched their T5 and Metal halide lighting over to AI SOL, Vega and Nano lighting.

This obviously gives a great power saving when lighting those huge coral trays but by using powerful SOL LED light units for the primary lighting PAR isnt lacking or been traded off to say the least !!!

As LED lighting systems become more mainstream it also makes perfect sense for such a large dealer to acclimate its corals to the lighting that most of us will be using above our own reef tanks.

The video of the coral trays can be found at : Click me 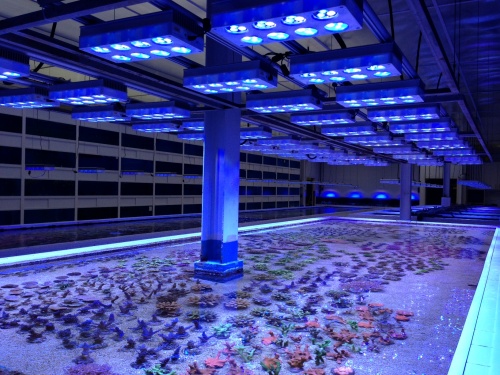 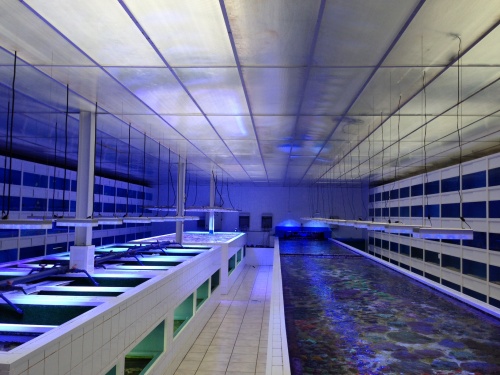 All AI Lights are generally running at 100%

Previous light set up before the swap over to AI Lighting compared to current set up:

+ some daylight from outside, because of the bit transparant roof.

6x AI NANO (this are new tank, build after the change)

+ some daylight from outside, because of the bit transparant roof. 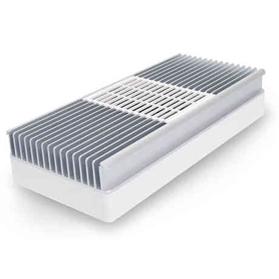